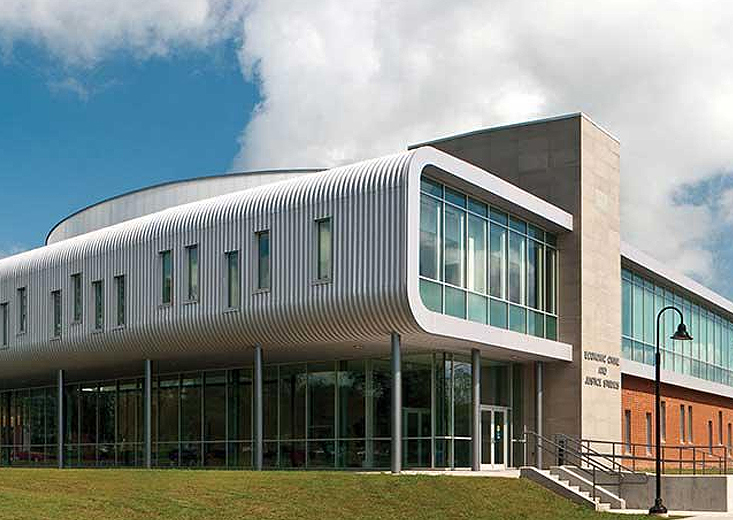 Located in the heart of Central New York, Utica University is an independent, private institution founded in 1946 by Syracuse University. We offer high-quality online programs, outstanding faculty engagement, and all the advantages of a larger institution with the personal attention and mentorship of a small, private college.

Through hands-on curricula, direct support from your instructors and fellow students, and a range of certificates and online degrees, you’ll graduate from Utica University with everything you need to succeed in your chosen field. We believe effective learning can take place anytime, anywhere, and our programs are designed for the lives of busy professionals like you.

Utica University offers you opportunities to grow both personally and intellectually, so you can build a robust foundation for success. Develop strong relationships with faculty and fellow students, make lifelong connections, and discover new opportunities.

We’re accredited by the Middle States Commission on Higher Education, which affirms you’ll receive an exceptional and rigorously evaluated online education as a Utica student.

Our mission is to educate students for rewarding careers, responsible citizenship, enlightened leadership, and fulfilling lives by:

Our vision is to be the nation’s most innovative small university, inspiring students to create a future beyond their imagining.

Our mission rests on a foundation of values that guide our decisions and actions: 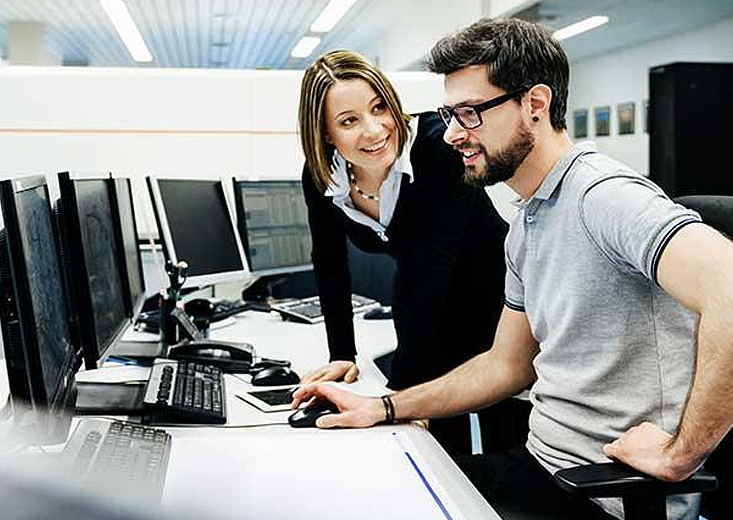 At Utica University, we work to enhance student learning and provide experiential learning opportunities. An example of this is our virtual desktop infrastructure (VDI), which gives students increased access to technology, easier file recovery and tech support, simplified software demonstrations, and seamless work with large files and multiple systems.

Utica University also values research and collaboration with industry experts to provide insights that advance curricula for our students. The Economic Crime and Cybersecurity Institute of Utica University and Center for Identity Management and Information Protection incorporate research and idea sharing to promote the advancement of economic crime studies in education, business, and government. 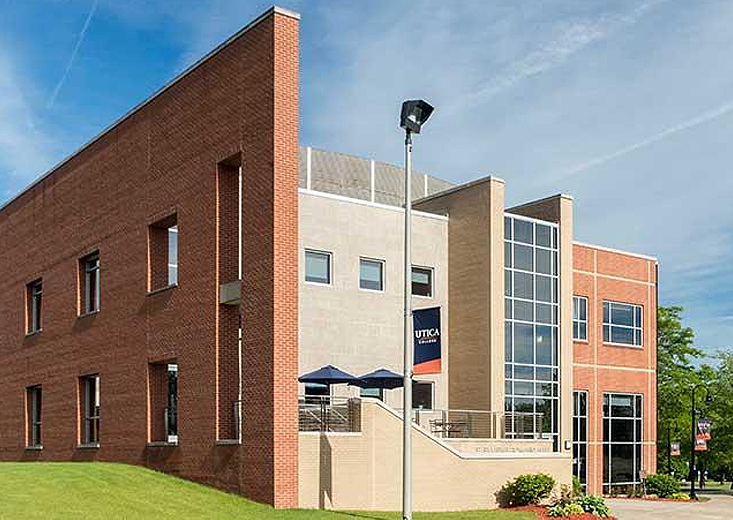 Our legacy reaches back to the 1930s, when Syracuse University operated extension courses in the Utica, N.Y., area.

Business and community leaders from the Mohawk Valley area and Oneida County expressed a need to build the region’s own institution, and, in 1946, Syracuse University launched Utica University. Originally, the school was located in downtown Utica’s Oneida Square. The school moved to its current site off Burrstone Road in 1961.

Utica University became a financially and legally independent institution in 1995, and in 2008, we announced our final transition to independence.

Since 1998, we’ve offered graduate degree programs, including master’s and doctorate options, and now provide more than 20 online programs in a wide range of fields, including cybersecurity, criminal justice, nursing, and physical therapy.

As of February 2022, Utica College is now Utica University. Read about the transition.

to speak with a knowledgeable Enrollment Counselor.